We expect a stable stone fruit season in the south of the country in terms of qualities and availabilities. The harvest situation in the northern regions has however become worse due to the instability of the weather last weekend. 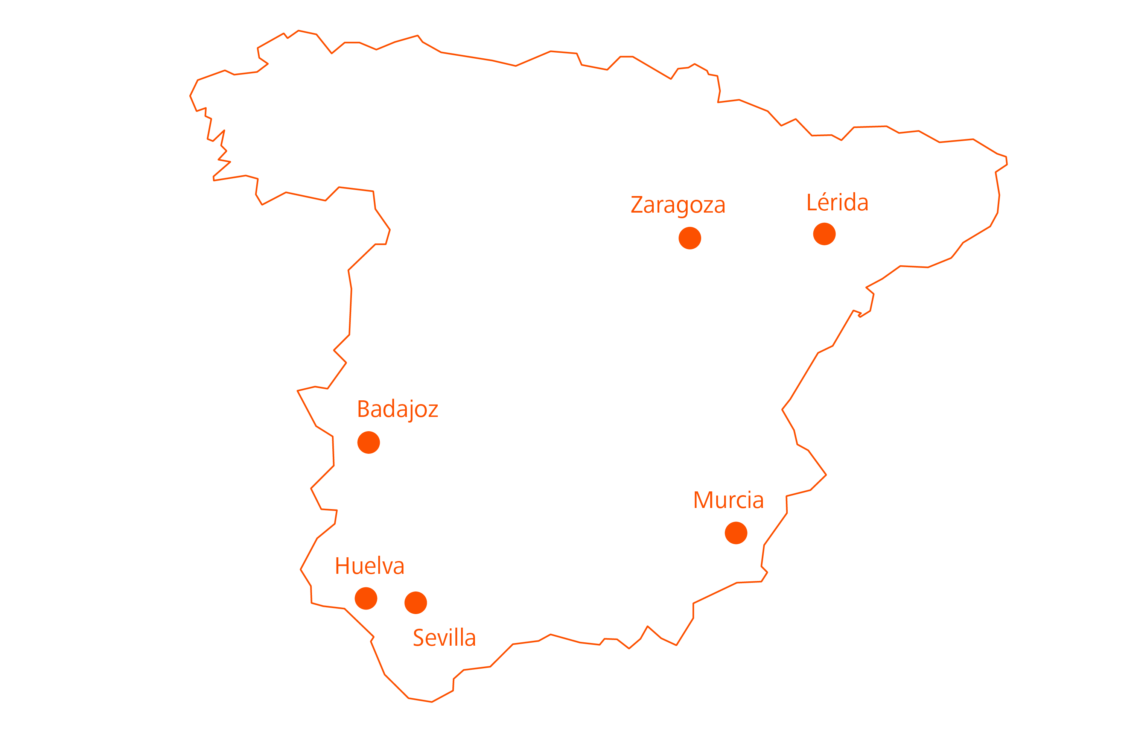 In the Huelva region, our producers already started harvesting the early varieties Viowhite and Early Sweet in small sizes. After this relatively late start of the season due to the bad weather, we are planning to initiate the peach harvest in week 17. In the Seville growing area, the harvest of nectarines and peaches will start at the same time. In the following 2 weeks we expect availability of peaches and nectarines to reach good levels.

The areas of Lérida and Zaragoza suffered from frost during the last few days. This will affect the late harvest from June onwards. In contrast to last year, when production in the highlands was not affected, this year there was widespread frost.

For the production of apricots and nectarines we have to expect a decline of more than 50-60%. Flat peaches and peaches are expected to decrease by 30-40%. As the cherry trees are more vigorous and the fruits more advanced, we can expect a reduction of up to 20 % for cherries.

In the early growing areas of Seville, Badajoz and Murcia (season from April to June) there were no significant cold periods. Thus, a normal harvest of peaches and nectarines is expected within the next 2 weeks. Also, in the Jerte Valley – a very important area for cherry production – no major damage is expected despite light frost.

Overall, we expect being able to deliver sufficient quantities and good qualities until around June. It remains to be seen how the transition from the early to the late varieties will turn out.

The Italian production areas are developing in a promising way. Despite some cold nights with frost, we do not expect any significant losses. We are hopeful for a successful season in terms of quantities and quality. According to current estimates, the first early varieties (nectarines and peaches) will be available in Calabria in the first/second week of May (week 18/19). Afterwards, the harvest will start in Basilica and Apulia. 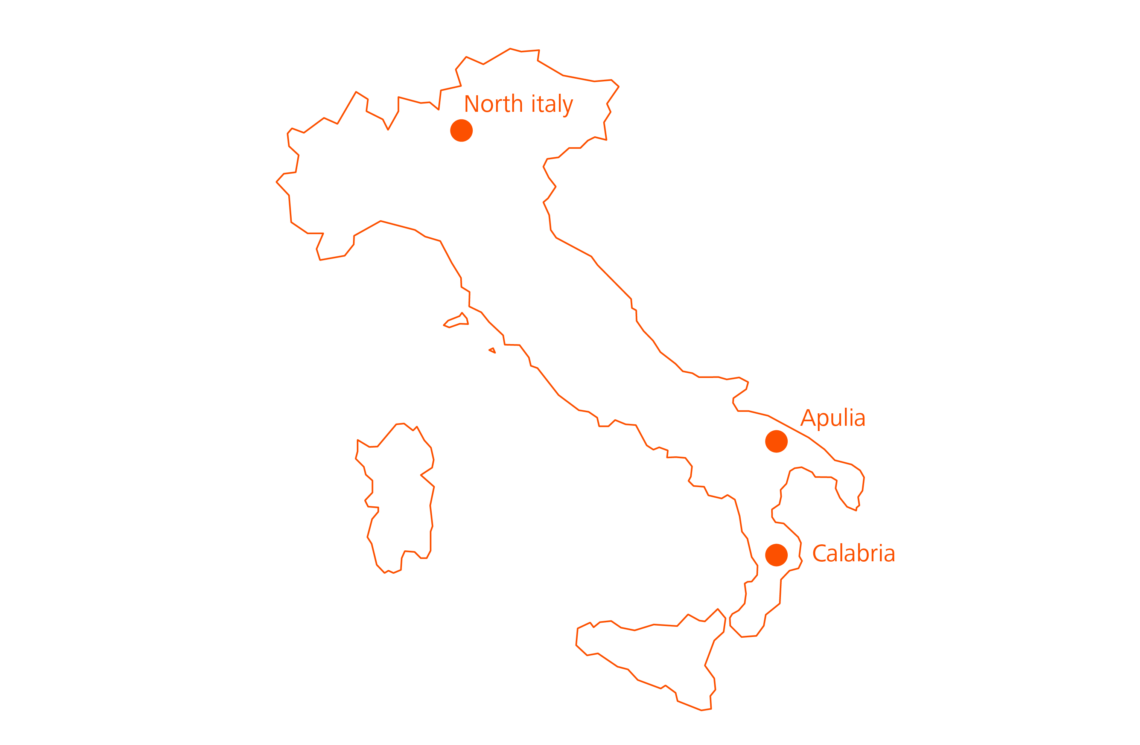 For Northern Italy we still have to wait for the weather conditions of the next few weeks before we can give an estimate – normally the fruit is harvested here at the end of June/beginning of July at the earliest. Current forecast shows a bad weather front, however, not accompanied by frost.

In Greece, the early varieties of the regions Tyrnavos and Imathia are currently in the blossoming phase – we expect a good development here as well. We expect to be able to give exact forecasts on the start of the season within the next few weeks. As a general rule, we start with nectarines and peaches from these regions in mid-June. 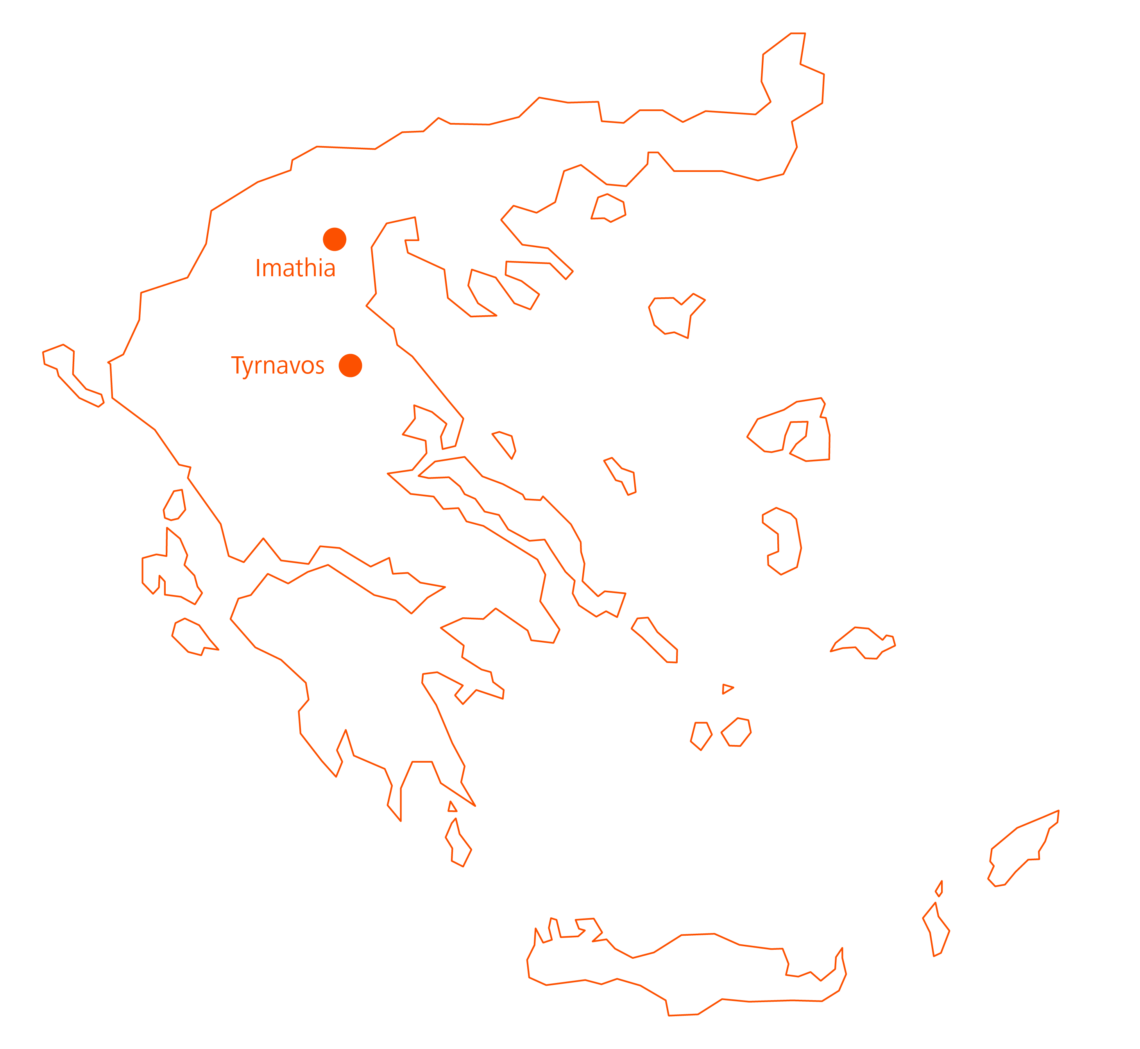 General market situation – effects of the global political situation: The immense cost increases due to the global political situation will also be felt by all supply chain participants in stone fruit production. However, we cannot yet make a final assessment of the extent to which this will be felt during the peak season. On the one hand, we will have to take into account the higher costs in production and logistics, but at the same time we can count on very good availabilities. It remains to be seen how strong the cost increases will ultimately be in the event of a product surplus. If you have any further questions, please feel free to contact us at any time.